To set the mood for Valentine’s Day, Paramount Pictures have set February 10th to release an all time favorite into cinemas to celebrate its 25th anniversary. The Titanic, will be re released in 4K HDR and 3D resolution with a high frame rate. The Titanic is said to be the third  highest  grossing film of all time.

Making Use Of The Land 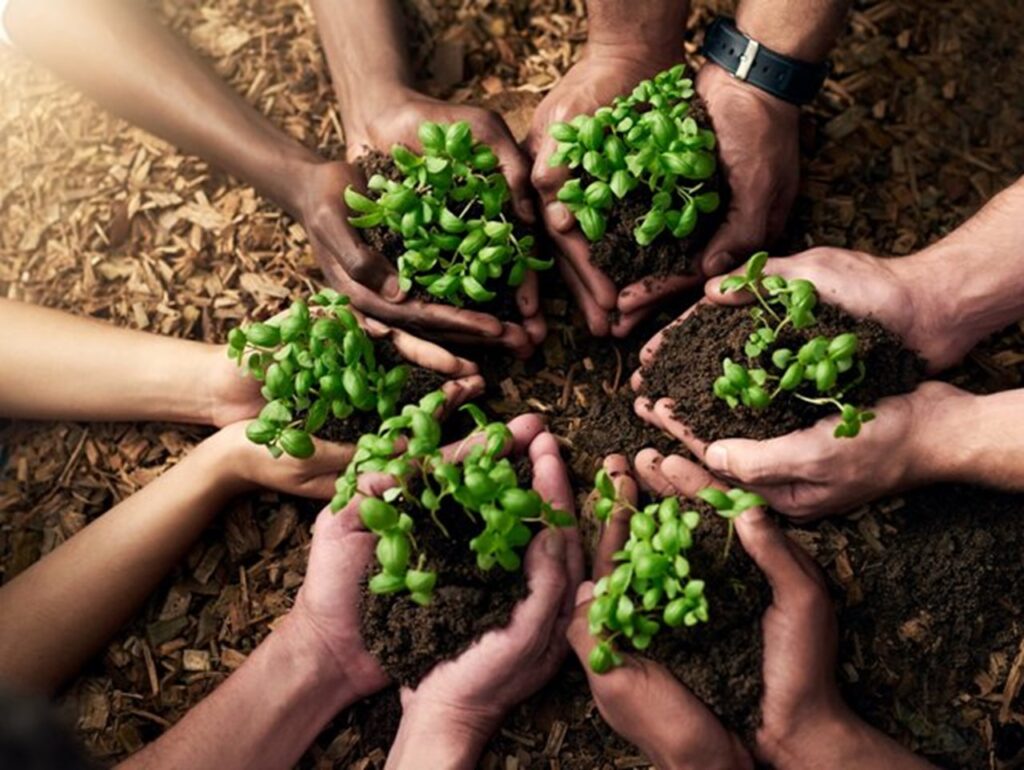