Everyone Knows that when Celebrities get divorced it’s usually very messy and very expensive.

We will now take a look at a list of some of the most expensive Divorces in history.

Steve and Elaine Wynn decided to give marriage a second chance when they remarried in 1991. Unfortunately, the two called it quits for the second time in 2010. What does that mean for Wynn Resorts? For Steve, he had to publicly split his shares. Elaine was able to secure over $750 million in stocks after their divorce had been processed. At the moment, Steve is the CEO and Elaine is a director of the board.

Paul McCartney and Heather Mills became man and wife at a wedding held in Castle Leslie, Ireland. As they exchanged their vows, divorce was probably the furthest thing on their minds. However, they needed to hire a divorce attorney six years later. Mills, meanwhile, decided to represent herself during the proceedings. McCartney admired his ex-wife for that and said that such a move “took guts.”

Madonna and Guy Ritchie first met sometime in November 1998. They tied the knot in Skibo Castle, Scotland back two years later and soon welcomed a son into the world. They named him Rocco. In 2006, they also adopted a child from Malawi and named him David. In 2008, however, Madonna filed for divorce and their union was effectively dissolved via decree nisi. It’s a good thing that they were able to compromise for the sake of their two sons.

Looking at the amount of money that all these couples settled with after their divorces my goodness i could start a whole new life with just one of the above settlements.

Sleep Can Make You Successful 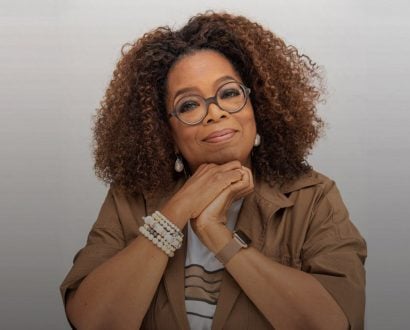 Shark that swims 3miles per hour?! 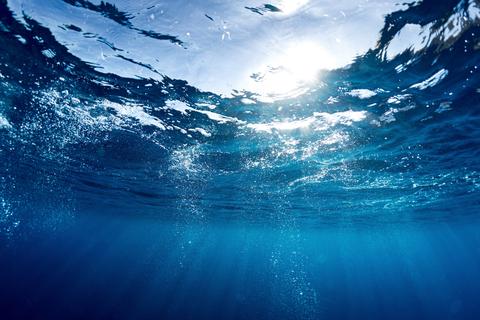