Written by John Vakaloloma on August 3, 2022

From growing up in a small town wishing she could breakaway to Hosting her own talk show.

Kelly Clarkson has come along way from that small town girl, who went on to win the first season of American Idol. And it was on the Kelly Clarkson Show where she met up with Avril Lavine to talk about “Breakaway”.

And It was in this Interview that I found out, “little miss Skater Boy” Avril LAVINE  wrote Breakaway.

Whatever the future holds for Kelly, one thing’s for sure it will be a Breakaway hit! 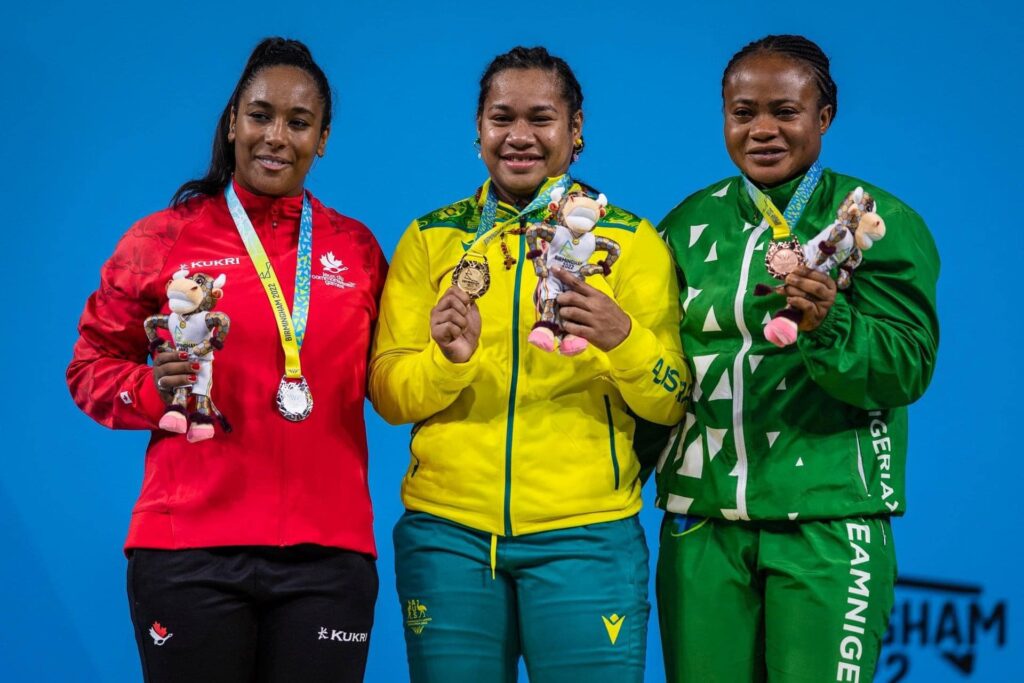 ADELE IS SURPRISED BY HER SCHOOL ENGLISH TEACHER