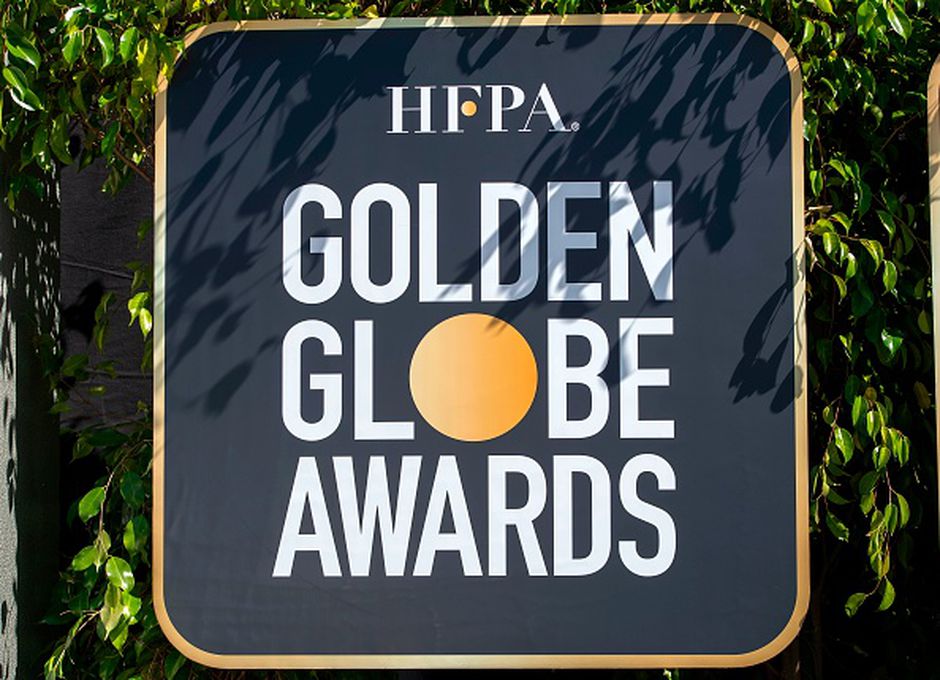 The Golden Globes movies and televisions big night went ahead despite a controversy surrounding the voting body, the Hollywood Foreign Press Association (HFPA). According to reports last year, it was revealed there were no Black members in the organisation’s voting membership. Hollywood boycotted the event and NBC pulled the event so it was not televised […]