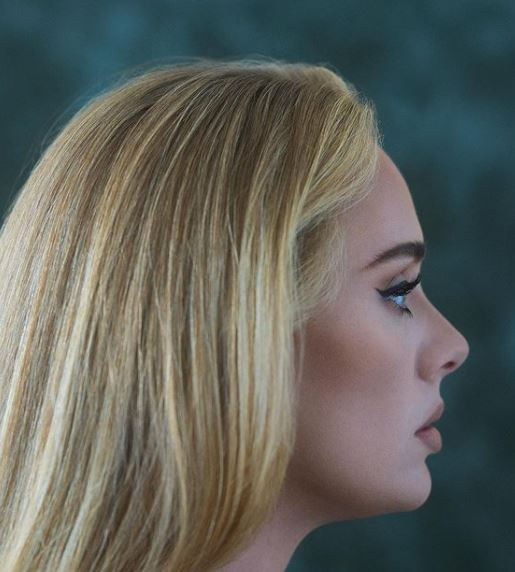 Adele apart from giving us new music as part of her Album 30 she will have a concert that will also include a special interview with Oprah Winfrey. She teamed up with CBS for a new prime-time special titled “Adele One Night Only.” This was announced in a news release “The special will feature an […]