ANOTHER ONE GONE TOO SOON, R.I.P BOB SAGET 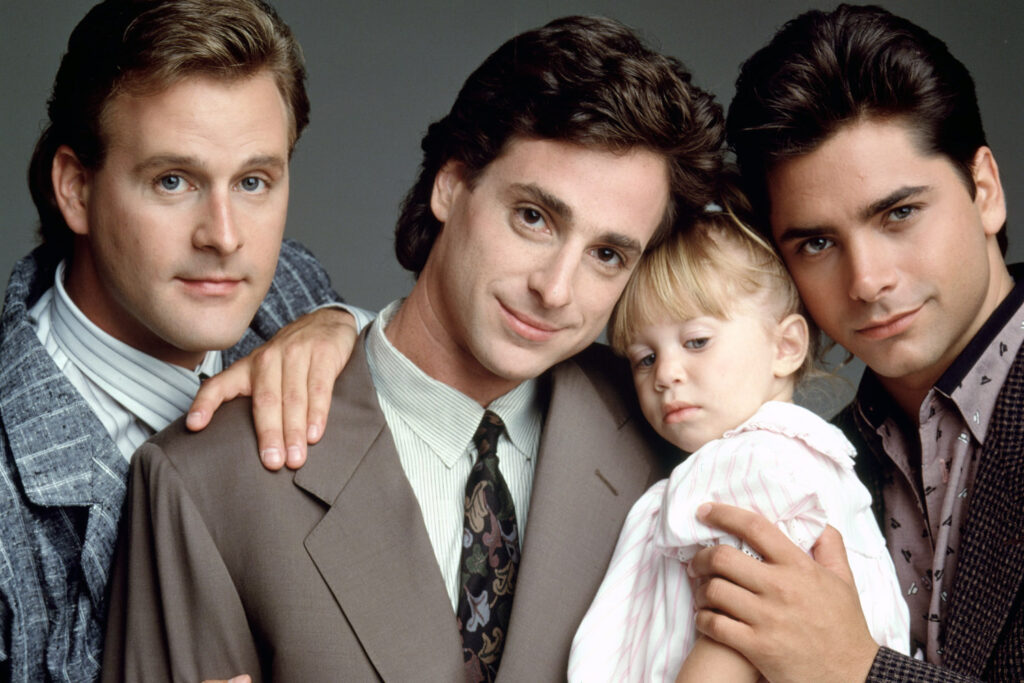 Robert Lane Saget, better known as Bob Saget, was an American stand-up comedian, actor, and television host amongst other things. He most famously portrayed Danny Tanner in the Full House series, reprised his role in Fuller House, and was also the voice of the narrator Ted Mosby in How I met Your Mother. The Orange […]