Speak Now or Forever Hold Your Peace: The Meaning Behind This Wedding Objection

Have you ever at one point just questioned why exactly this is said at wedding ceremonies?

I know I have countless times I mean for me the reasoning has always been well they wouldn’t be here if they didn’t want to get married right?

Well enough of that lets get into the real reason why its said .

Wedding officiants says its hardly used now but is used now more as a sort of formality .But what are the origins of this phrase, exactly? Turns out, it originated from a Christian marriage ceremony. It was difficult for people to communicate with one another during medieval times, especially if they lived in different towns—you couldn’t text someone or DM them on social media, after all.

To ensure people weren’t marrying multiple partners, or that there weren’t other legal marriage hiccups, upcoming marriages were announced for three Sundays in a row. That way, people could spread the word and object to a pending marriage if they knew someone was already wed. During the actual wedding ceremony, priests said “speak now or forever hold your peace” in case anyone had information that challenged the legitimacy of a couple’s union—like if they already had a husband or wife who was conveniently left off the guest list.

However, if a couple has concerns about a real objection happening on their big day, they can let the officiant know so they aren’t blindsided during the ceremony. Letting the officiant know about a possible objection can help them break the ice and keep the ceremony going. “I can make light of it by saying, ‘If someone objects to this wedding, speak now or forever hold your peace—except for “said person” that couple think will object.

Interesting aye. Well there you go next time you’re at a wedding and hear the priest or officiant say it atleast you know its origin and the backstory. 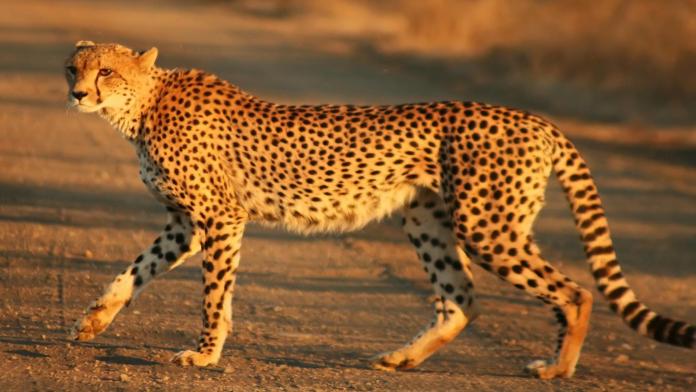