Who knew a day like this would come? Pillow fighting has moved out from the bedroom and moved into a ring!

And no, they don’t fight with their Pyjamas on. Pillow fight is now recognized as a professional combat sport.

The first champion for Pillow Fight Championship was crowned last week in the United States.

The Pillow Fight Championship initially was an idea to appeal to the international family audience by combining the ancient weapon ‘ pillow’ with experienced MMA competitors and boxers.

I don’t know about you but this has got me hopeful and excited because the possibility of me repping my country on the international sporting scene could come true should this sport go international! 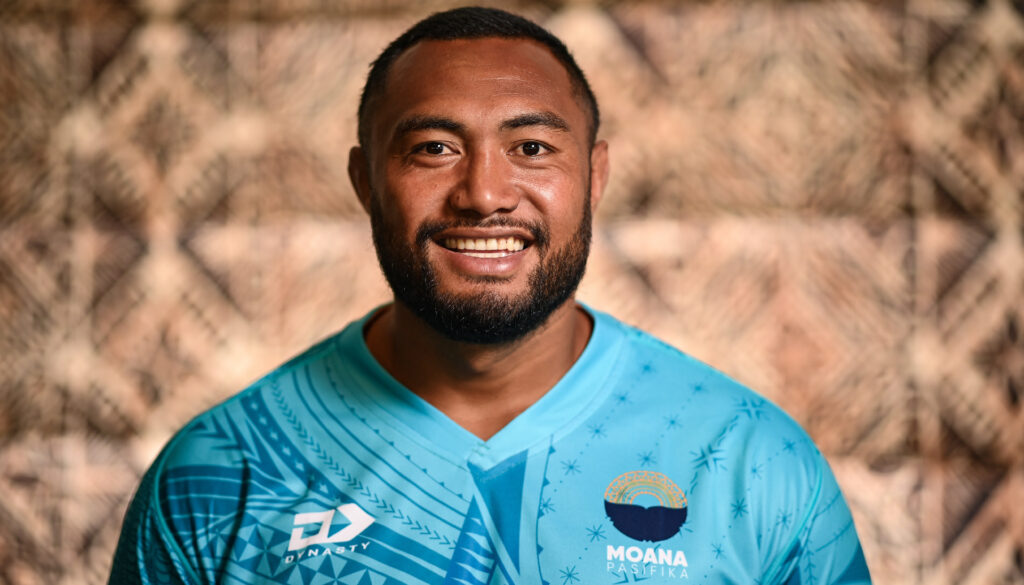