OXFORD ANNOUNCES ITS WORD OF THE YEAR

Oxford Dictionary has revealed its word of the year and the word is “Goblin-mode”.

Never heard of it. Thats alright. Apparently, this word has been around since 2009. It was first brought about on social media app Twitter.

The term is defined as “a type of behavior which is unapologetically self-indulgent, lazy, slovenly, or greedy, typically in a way that rejects social norms or expectations”

“Given the year we’ve just experienced, ‘goblin mode’ resonates with all of us who are feeling a little overwhelmed at this point,” said Oxford Languages President Casper Grathwohl.

For the first time, this year’s winning phrase was chosen by public vote, from among three finalists which also included ‘Metaverse’ and ‘IStandWith’; the latter being a reference to en-masse social media reactions to what is deemed as an injustice. 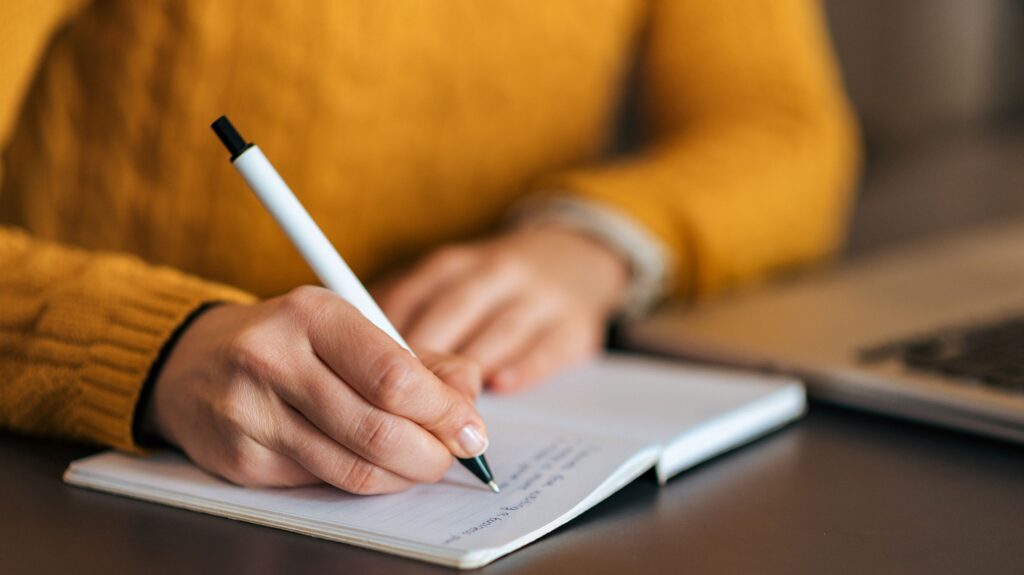