News flash: Sashimi and sushi are not the same thing. 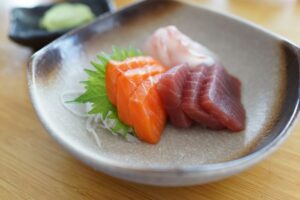 If you’ve ever stared down the menu at a Japanese restaurant, there’s a good chance you’ve asked a few common questions: What is sashimi? Is it the same thing as sushi? Should just I order both and call it a night? In the world of sushi, sashimi, nigiri, maki, and more, it can be hard to know what’s what. Well, settle in for some food facts trivia that’ll explain what sashimi is and how it differs from other Japanese favourites.

Just as learning what chai tea is can expand your appreciation for the drink (and the culture behind it) and learning what wasabi is can revolutionize your sushi and sashimi dishes, finding out what sashimi is will help you order smarter at restaurants and appreciate Japanese cuisine.

So, what is sashimi? Simply put, it’s raw fish. But it’s so much more than that.

Considering the word “sashimi” comes from the Japanese words “sa” (meaning “knife”) and “shi” (meaning “fillet”), it should come as no surprise that the Japanese speciality features thinly sliced raw fish. Typically, the dish is served with only soy sauce so the meat can be the star of this wonderfully umami-flavoured meal. But you might also find it accompanied by wasabi or pickled ginger.

Since it’s served raw, sashimi is made with very high-quality fish. That’s as much for your taste buds as your health. Poor-quality fish, or fish that isn’t prepared properly, can make you sick. Doctors have reported cases of parasitic infections (aka worms) in people who have eaten raw sushi. That’s why good sashimi fish (often tuna, yellowtail, mackerel, and salmon) is caught, iced, and used all in rapid succession. It’s also why you should skip the sashimi and sushi at all you can eat buffets.

So there we have it Sashimi and sushi are not the same thing.

Dogs hired to fend of seagulls at a restaurant in Sydney 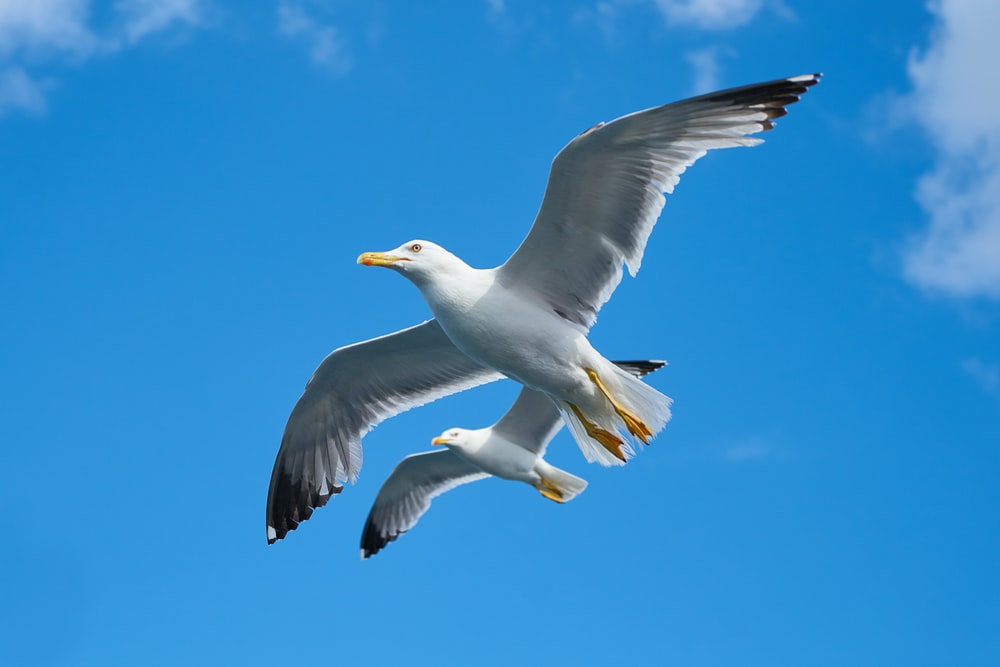