Get hitched or call it quits? Couples put their love to the test — while shacking up with other potential matches — in a provocative reality series. Netflix has a brand new social experiment or potential dating disaster heading our way in just a month. The show called “The Ultimatum: Marry Me or Move On” is hosted by a former member of the pop group 98 Degrees, Nick Lachey and his wife Vanessa.

It’s something completely different from your regular dating reality shows. For one, it features participants who are hesitant about the idea of marriage! The first season of the new series stars six longtime couples dealing with the same problem: one partner is eager to get married, while the other is still unsure. Over eight weeks, the couples will have to decide whether to get married or break up, while getting the chance to see how a trial marriage would go … just not with their original partner. 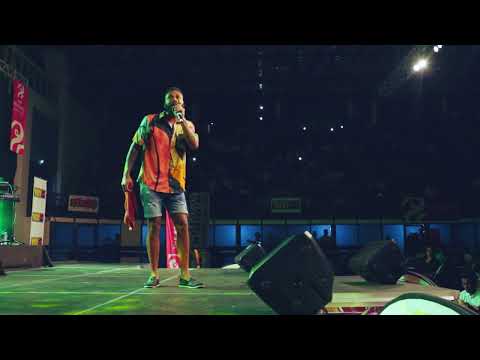 What exactly is Wasabi?