Buying your first home is immensely stressful and rewarding at the same time.

Unfortunately, things aren’t always plain sailing, as the previous owners sometimes cause havoc by being particularly difficult and demanding on move-in day, or leave unwanted items behind for the new owners to deal with.

One couple were left in shock by the state their new home was left in when they arrived, as they found a lot of mess, dirt and some rather strange items sprawled across the rooms.

Posting on TikTok to make light of the situation, Ali, who posts under the social media handle @ aliciam.ia, made a video mocking all of the strange findings they came across in their new home, and bashed the previous tenant for the sheer mess that they left behind.

The video begins with a photo of Ali and her girlfriend, with the ironic text “cute things our previous owner left in the house with us” showing across the front.

The clip then runs through a list of all the weird and wonderful items in the house, which include a sink brimming with dirty dishes, a bed stacked with the previous owners’ ‘entire wardrobe’ of clothes and a huge trampoline in the garden, which Ali calls a ‘death trap’.

The shocking video also shows what appears to be used underwear sprawled on the floor and a ‘toilet complete with a turd’.

If things couldn’t get any stranger, Ali was also met with a gigantic mural of a family photo one of the bedroom walls. 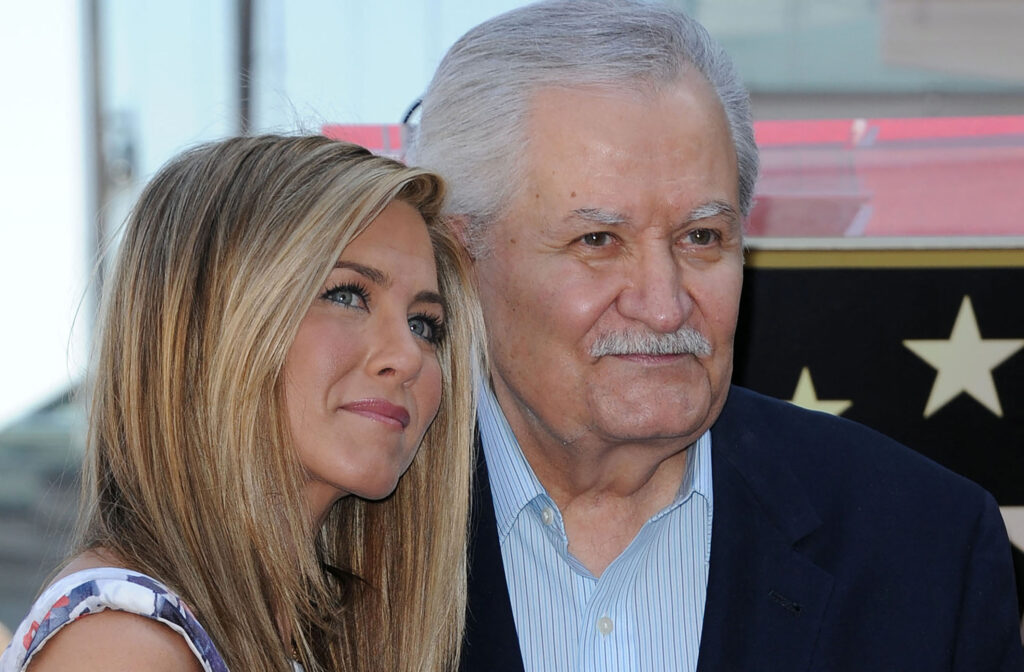 Floral tributes for the Queen, where do they go? 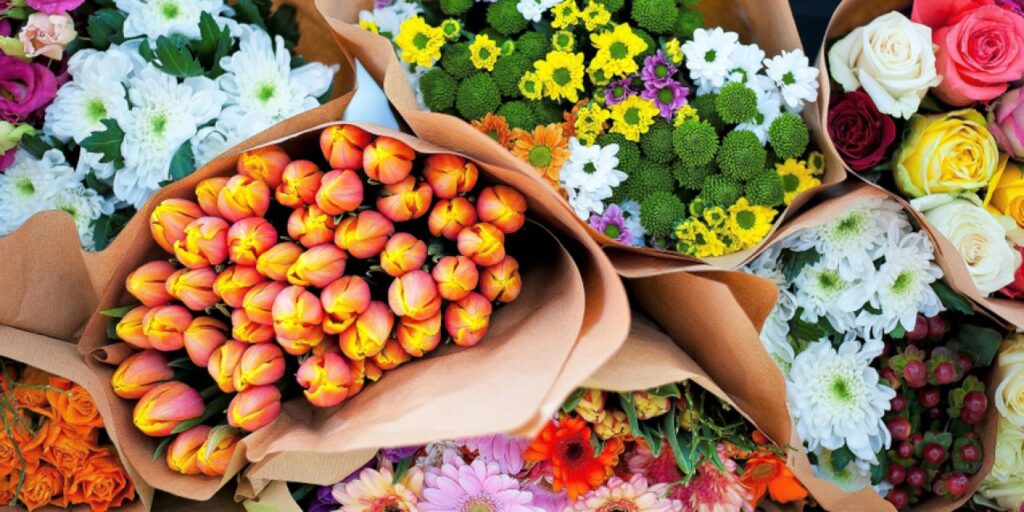 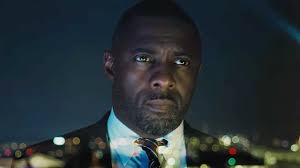