Imagine being so upset about your height that you spend $85.000 just to add on an extra 3 inches.

Rich Rotella, 38, stopped growing when he reached 5ft 5in and was fed up of being the smallest guy in all the group photos. He also said his height put women off dating him.

But the actor admitted the final straw came in after he emailed 50 casting directors asking for honest feedback – and many confessed they expected male leads to be 5ft 8in or taller. Rich, from Los Angeles, US, said: “Being taller is something I wanted since childhood.”

Rich underwent surgery – known as bilateral femur lengthening – which broke both his femurs, and had metal rods placed inside with magnets in them which moved the bones 1mm apart each day.

The actor then underwent three more months of painful physiotherapy before he could finally walk again.

Rich, who is single, reckons the extra height is an “investment” in his future and has been on 30-40 percent more dates since.

“I never made the basketball team as a kid because of my height, even though I was a good player – and as an adult I was always the shortest in the audition room,” he said.

HE SPENT $12,480 TO BECOME A DOG AND NOW WORRIES HIS FRIENDS WILL THINK HIS WEIRD 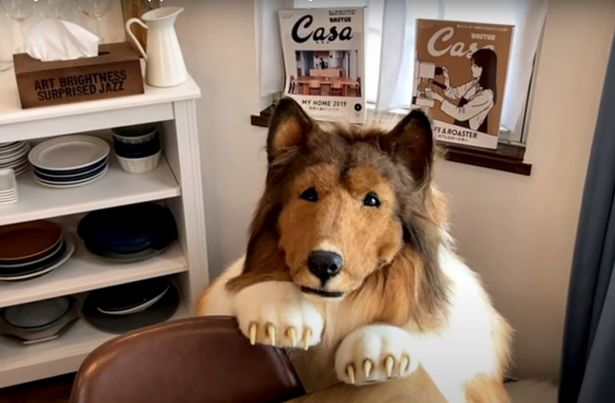 Actor Edward Norton discovers he is related to Pocahontas 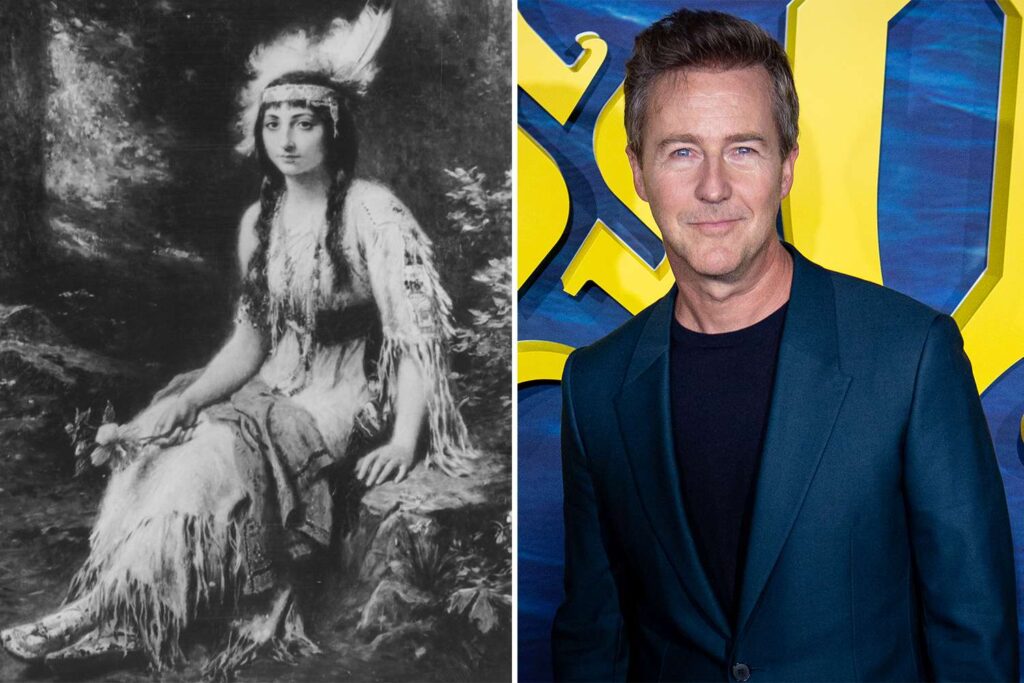