Man Finds Wife’s iPhone in the toilet after 10 years

A man who tried to unblock his toilet after hearing a weird noise managed to find an item that his wife lost ten years ago.

Becki Beckmann’s husband started hearing a “banging sound” when they flushed the toilet and so he decided to plunge it.

He was surprised to find the iPhone that Becki lost ten years ago (according to news.com.au reports)

Writing on Facebook, Becki said the couple initially blamed the noise “on the toilet being old or the house construction being terrible.”

But, her husband was fed up and sought to “plunge the hell out of it”.

After a while, she said he came running outside to say that she “wouldn’t believe what he found in our toilet.”

The phone was lodged deep in the toilet’s pipes, and photos posted by Becki showed that the back casing was lifting, exposing the tech inside

Becki lost her iPhone 12 around Halloween in 2012, and after searching for a while, she gave up and bought a new phone.

She said she was “super confused” when it went missing as she hadn’t left the house that day nor had she been drinking, but she hasn’t thought about it since.

Becki said: ” I replaced [the phone], moved on. whatever. It was mysterious but it was gone. This was so, so far from what I was expecting.”

Do you believe this story? Can the iPhone be stuck in there for 10 years and still look like this? I mean imagine all the sh… stuff it went through lol. 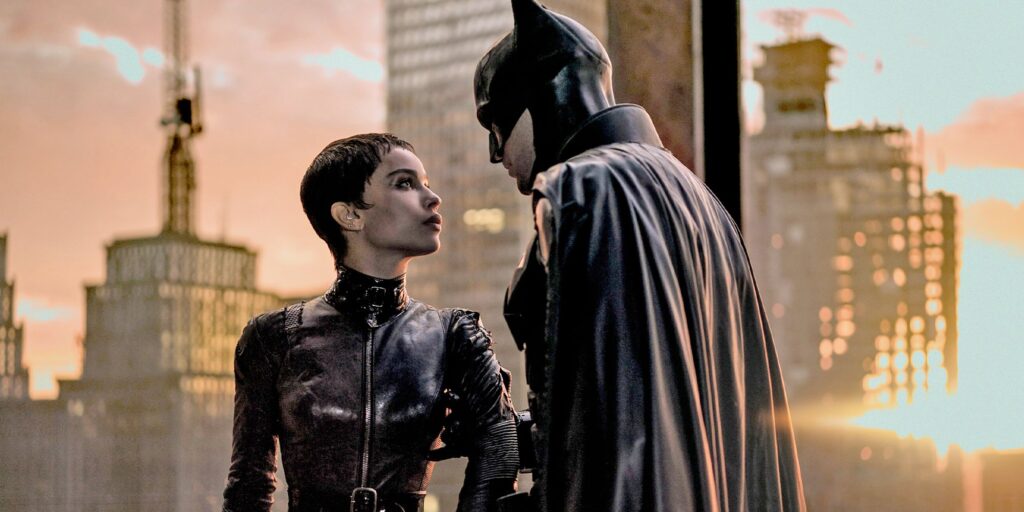 Two Men And A Bear: Videos That Make You Realise How Weird Life Is 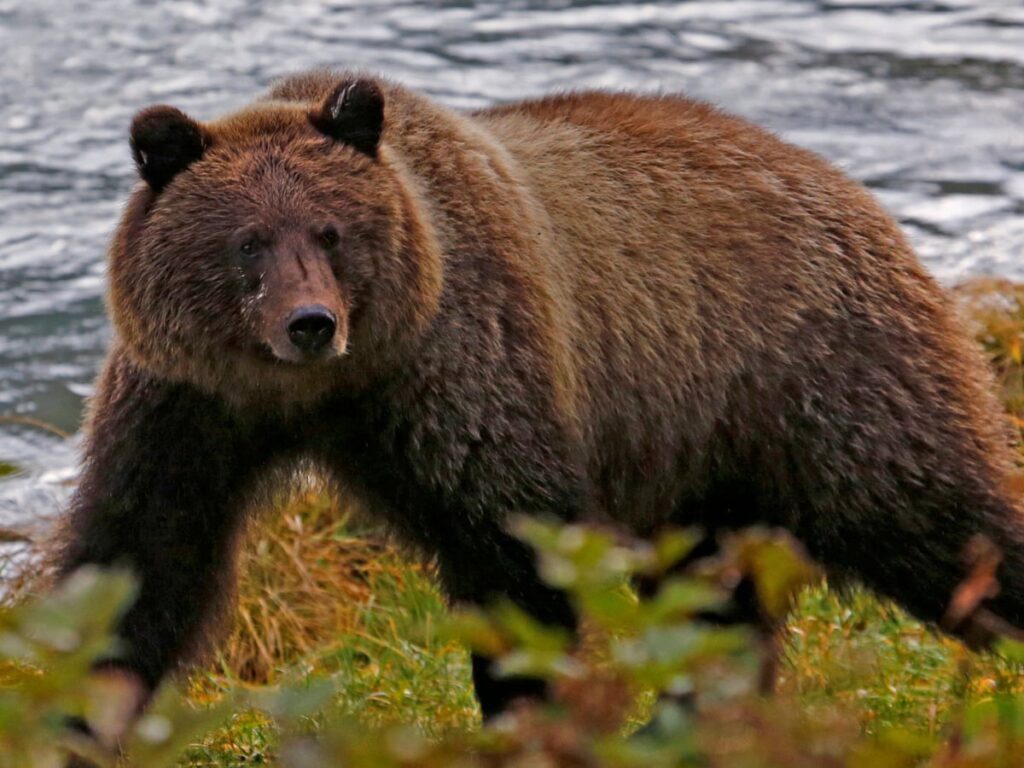