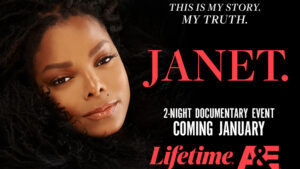 Truth be told I am HERE for anything and everything Janet Jackson does! I think she’s tired of everyone else speaking for her and wants to put her stamp of approval on the story of what ultimately will be her legacy.

For as long as Janet has been in the spotlight we can safely say that she’s always been a very private person so with the “JANET” documentary dropping in a few weeks,  we will finally hear it from the horses mouth.

Here’s the trailer for the upcoming  Lifetime and A&E documentary, JANET. 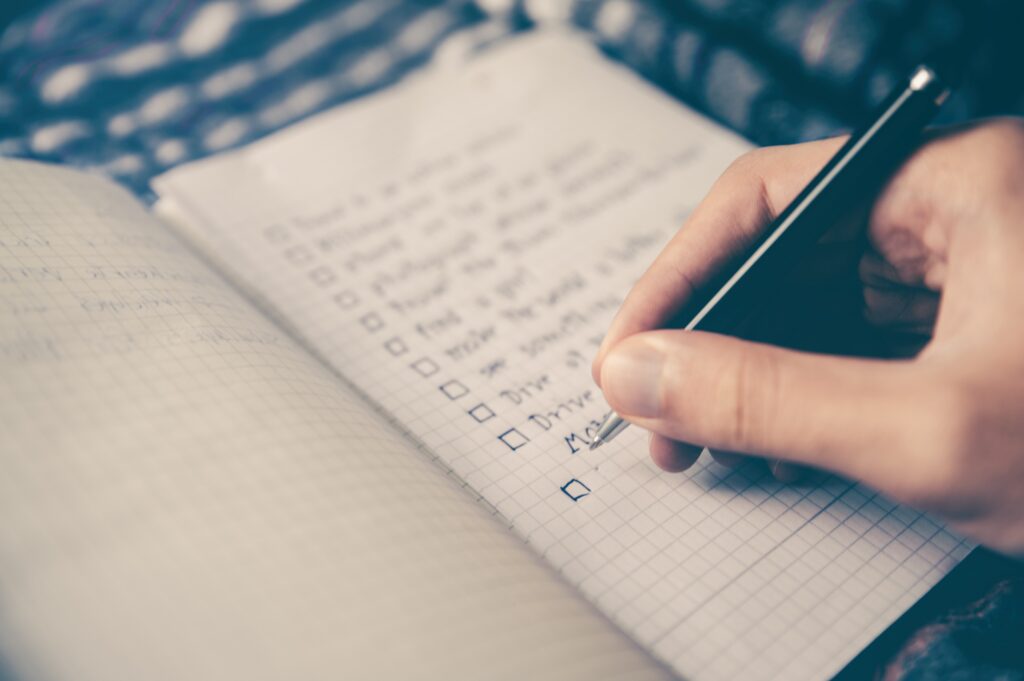 TAKING MASH-UPS TO THE NEXT LEVEL 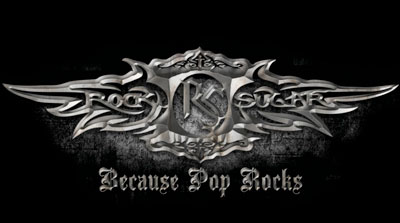