Is there Going to Be A Barbie Movie?

So there was a rumor going around about this Barbie movie and if you heard it too then let’s just make two things clear. Firstly, when I say Barbie movie I don’t mean an animation and secondly if want to know if the song “Barbie Girl” by Aqua is going to be in it then unfortunately no. Even though the song may be just as iconic as the doll and everything “Barbie.”

WHAT IS THE MOVIE GOING TO BE ABOUT?

At this point no one knows what the story line will be for Barbie. It’s anyone’s guess really, she could play the princess that saves the day from the evil witch or she could go and rob a bank with Ken and make it more for the adult audience. What we do know about the upcoming Barbie movie is that Margot Robbie will play Barbie and as for Ken, actor Ryan Gosling is in final talks about his role. Besides it’s not like it’s the first time he’s being boyfriend to a doll. 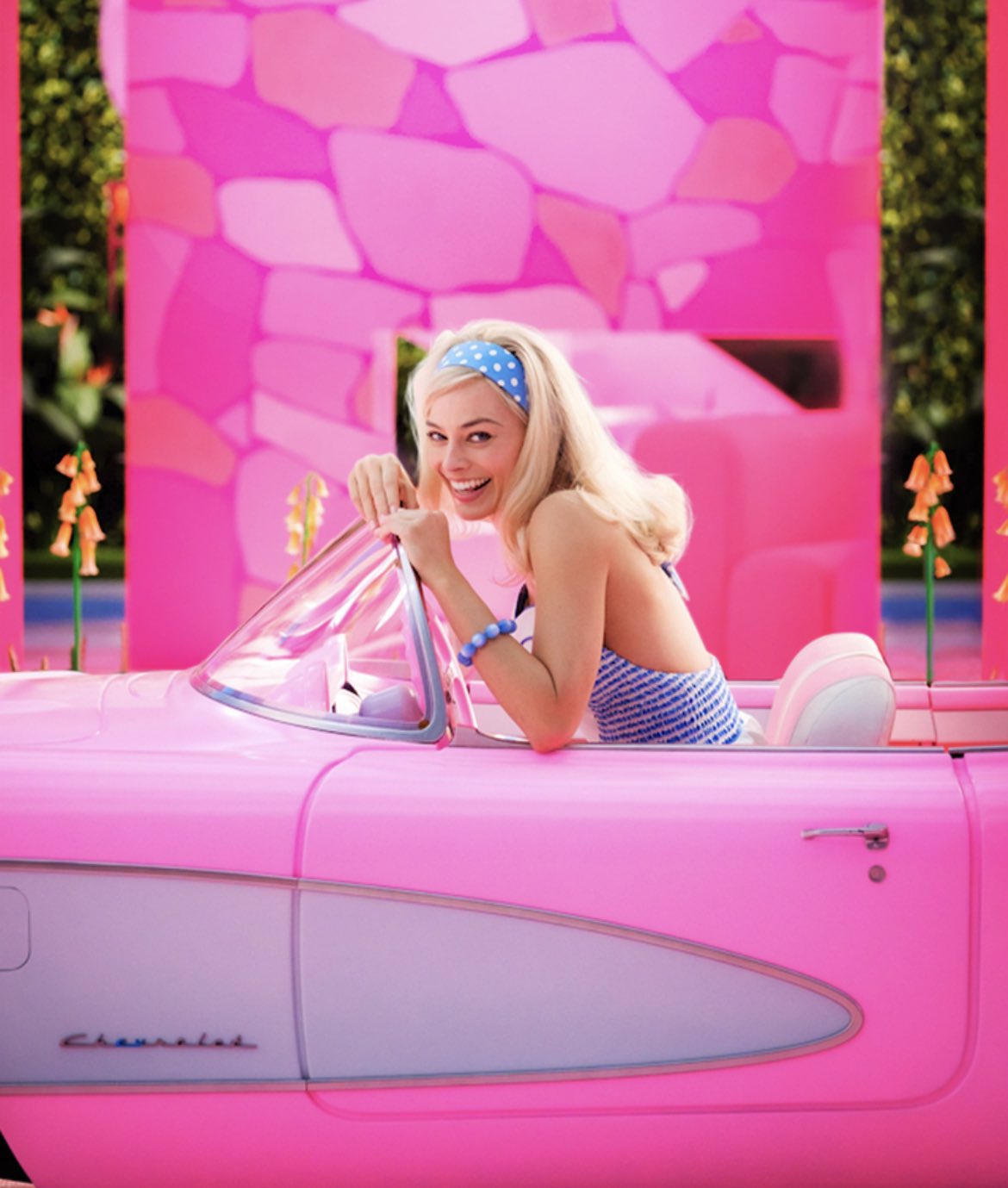 This Sea Lion Really Making Himself At Home 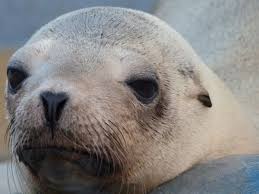 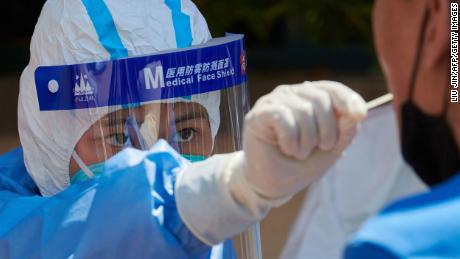