If You See Spots or Bumps on Your Eggs, This Is What It Means

You may have noticed that some eggshells are discolored with dark brown spots. This is known as a “speckled” egg. These dark splotches are created early in the process as the egg is traveling through the hen. As the egg passes through the oviduct (the organ that processes the yolk and adds the shell), it spins. If the egg spins too slowly as it moves along the tube, it can end up looking a little speckled.

You may also notice a bumpy egg or two in the carton you just brought home from the grocery store. The “bumps” just mean the eggshell has some texture to it rather than being completely smooth. This also occurs in the oviduct as the egg passes through the hen. There may just be some debris in the tube as the shell is being formed. Debris in the oviduct is more common in older hens or younger hens who don’t receive enough nutrients. When this happens, calcium is released which encloses the debris in the shell.

Is it safe to eat speckled or bumpy eggs?

There is certainly no need to discard any eggs with either of these physical abnormalities—it’s also safe to eat expired eggs  as well. The part that matters the most when it comes to egg safety is how you cook them, as the biggest fear surrounding egg safety is salmonella, a group of bacteria that causes food poisoning. While it may not necessarily be salmonella, look for black or green spots inside the eggshell. This may be a sign of bacteria or contamination.

Treadmills were invented for what??! 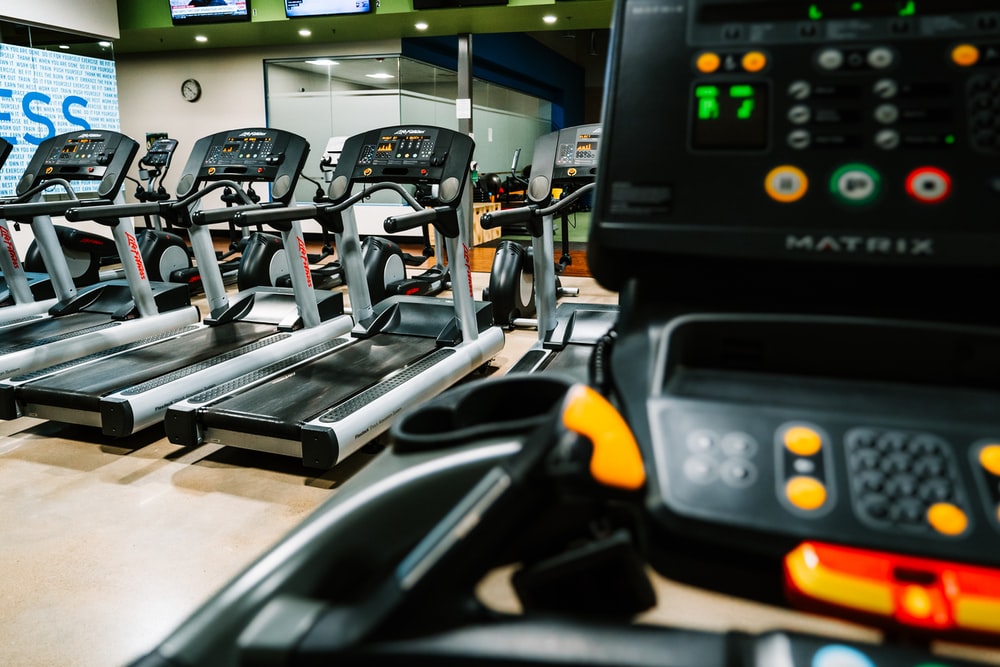 If Only It Was this Easy to Read Humans. 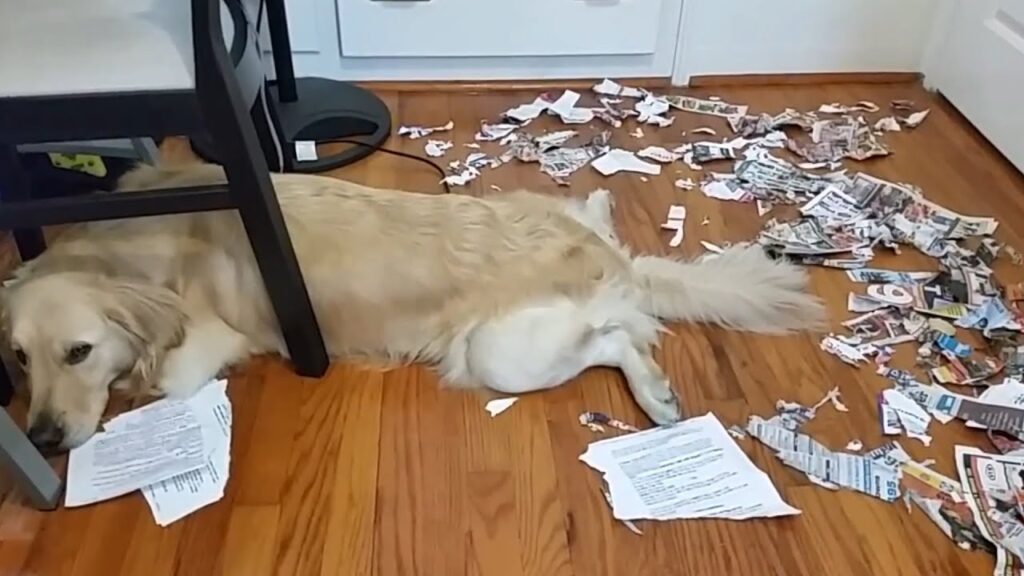