The Fiji Pearls will start their campaign for the inaugural PacificAus Netball Series in Sydney, Australia. The competition hosted by Netball Australia will have Fiji, Papua New Guinea, Samoa and Tonga from the Pacific with invitee Singapore in the week-long competition from Monday 21st March to Saturday 26th March. 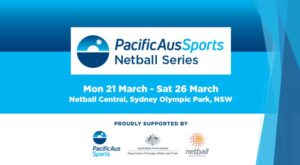 The Fiji Pearls will face Samoa on Monday in the first match. On Tuesday they will meet Tonga followed by Papua New Guinea on Wednesday. Their final match will be with Singapore on Thursday all their matches will be at 4.30pm Fiji Time.

With the Final for the competition  set for 3pm Saturday 26th March. 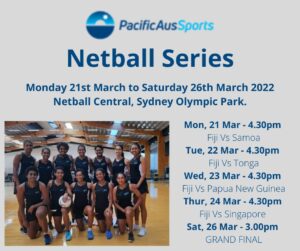 Wishing the Fiji Pearls the best for the competition.

Mariah Carey Is On Another Level! 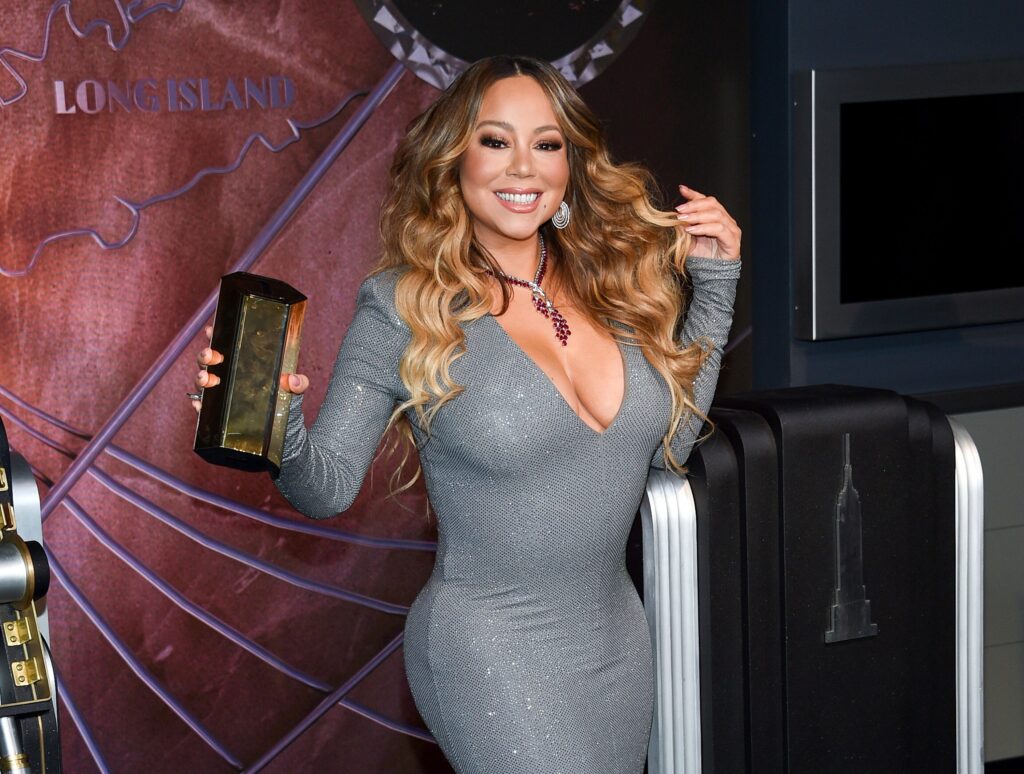 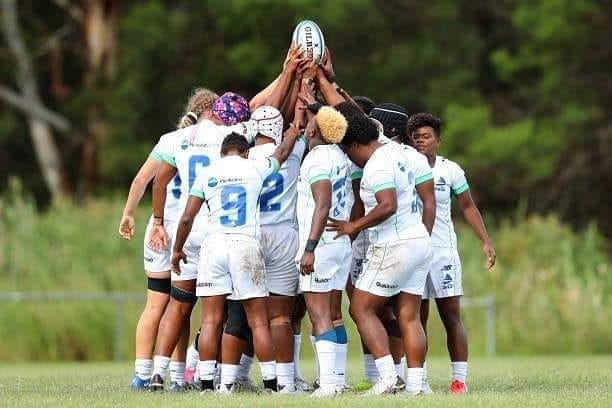