Elon Musk a name that pretty much everyone knows.

Now this guy one of the biggest business moguls in the world has bought Twitter. Twitter is one of the most widely used social media platforms that exist in todays society. Now not alot of people are happy about this.

Reason being most don’t agree with Musk’s work ethics and what he usually stands for. Alot of A listing celebrities are voicing their disagreement but you know what deals done. Musk bought the Social Media platform for a whooping total of $44 Billion Dollars.

After the news of the deal was announced, human rights groups raised concerns about hate speech on Twitter and the power it would give Mr. Musk, who is a self-described “free speech absolutist”.

He has been vocal in his criticism of the platform’s policies on moderating content, arguing that Twitter needs to be a genuine forum for free speech. Twitter will be quite interesting now . 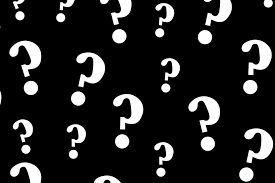 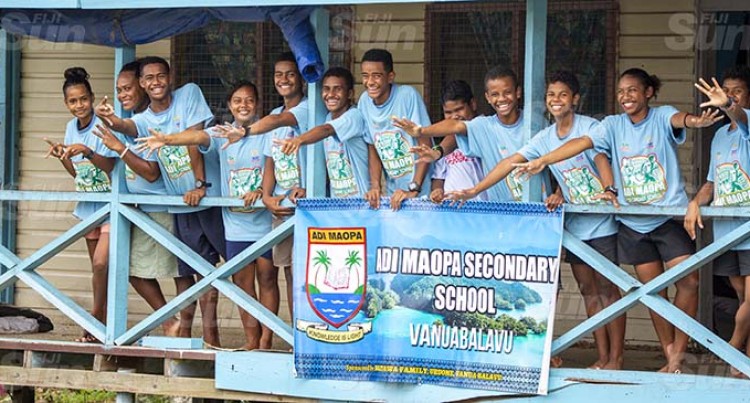