Constantine 2 is officially in the works, with Keanu Reeves set to star as the titular DC Comics character. Here’s what we know so far! Constantine 2 is finally a reality as Warner Bros. announces a sequel for the DC demonologist. On September 16th, Deadline reported that Constantine would return with Keanu Reeves reprising his role from the 2005 film. The article also said that Frances Lawrence, who directed the original film, would be back to direct the sequel as well. Though the DCEU has seen several versions of the character over these past 17 years, none has hit the same spark that Reeves had in that first movie. Now, it seems DC wants to resurrect its universe’s most dangerous demon hunter with the same people that brought him into this world. 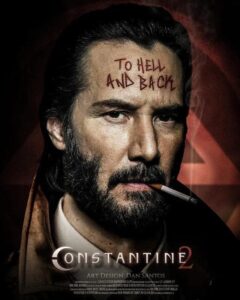 Drawing On A Spinning Dry Erase Board 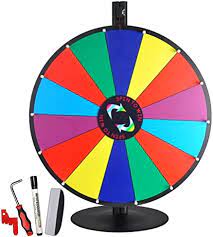 Can you feel the Love? 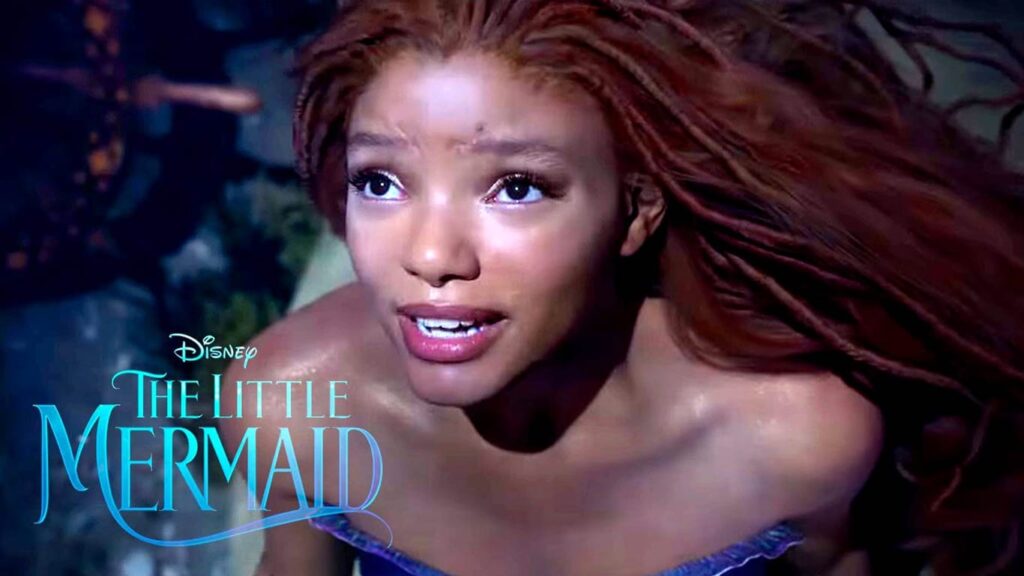