Can you eat sprouted potatoes? 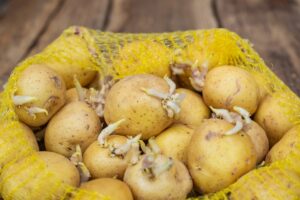 I’m pretty sure nearly all of us have at one point bought potatoes that are already sprouting. Now the question here is it safe to eat?

Sprouted potatoes follow the same food safety rules as any other ageing produce: When in doubt, throw it out. According to the National Capital Poison Center, it’s best to throw away potatoes that have already sprouted. That’s because the sprouts are a sign that your potatoes contain higher levels of unsafe toxins than fresh ones do.

All potatoes contain natural toxins called glycoalkaloids; specifically, solanine and chaconine. “The glycoalkaloid content of a potato increases as it sprouts,” explains Melissa Collins, Partnership Manager at Perfect Brew. “As a result, eating sprouted potatoes may lead you to consume an excessive quantity of these chemicals.” You might also notice your old potatoes turning green. That’s because light can also increase the potato’s chlorophyll, the compound that gives plants their green colour. If your potatoes are green, chlorophyll isn’t dangerous, but it’s a sign that the toxins have increased, too.

Here are some reasons to also avoid eating sprouted potatoes.

Eating it in excessive amounts can cause vomiting, diarrhoea, and abdominal pain. Symptoms are usually mild but can be more severe in some people. “They can induce low blood pressure, a fast pulse, fever, headaches, disorientation.

So when in doubt throw it out. 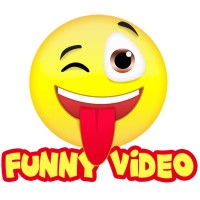 Why you need to steer clear of Bloated packaged food