BABY BORN WITH TWINS HALF DEVELOPED FETUS INSIDE HER

Doctors and the mother of a newborn baby in Israel are left astounded after the child was born with its twins fetus in her stomach.

They noticed when the child was born that he stomach was larger then usual. After running several tests and scans they discovered that baby girl had her twins half developed fetus in her stomach.

Surgeons were able to successfully remove it and the baby is recovering well.

Live Science states that the phenomenon is known as ‘fetus in fetu’ (FIF) – where a developmentally abnormal fetus is found inside the body of its otherwise healthy twin.

A 2010 report, which was published in the Journal of Surgical Technique and Case Report, states that it is an extremely rare condition, occurring in about 1 in 500,000 births.

While it is not exactly clear on what causes the abnormal condition, scientists believe that the fetus is a a rare type of “parasitic twin,” according to 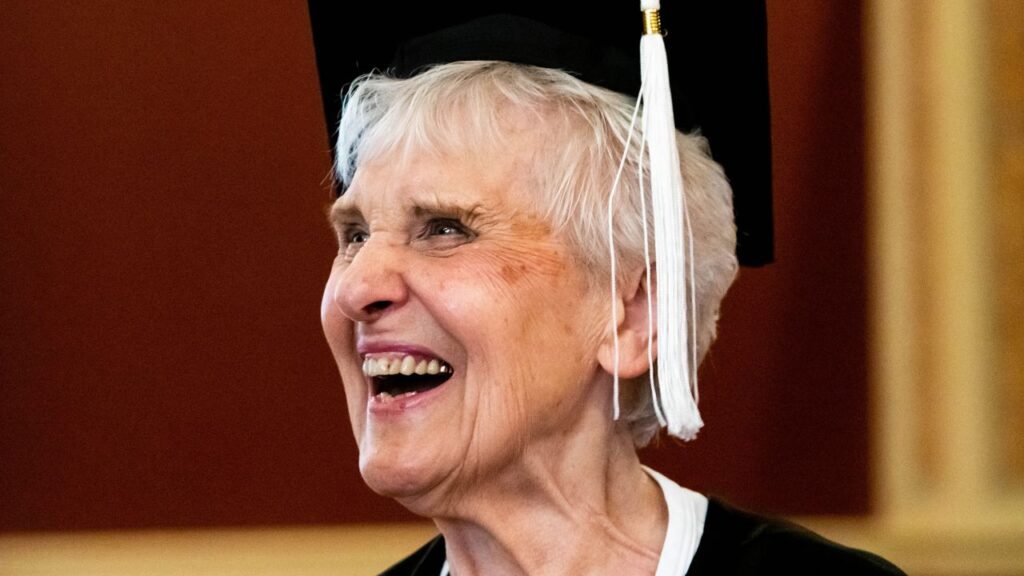 its an end of an era for the daily show