If like me, your knowledge of US college basketball is a bit limited you may not know who Dexter Dennis is yet but judging by his actions this is a young man who has a long way to go.  A few nights ago his team won a game in which he was instrumental in their victory. A few hours later, someone took a video of him helping staff at the venue clean up after everyone had left. He also refused all attempts at an interview. His parents must be so proud at how they raised him.

College basketball player Dexter Dennis won a game – then was seen in the stands, helping staff clean up the stadium. No one asked him to do that. pic.twitter.com/p14SIL27Ai

Adele’s ex husband : ‘has had to resign himself to the fact that she would talk’ as she drops 30 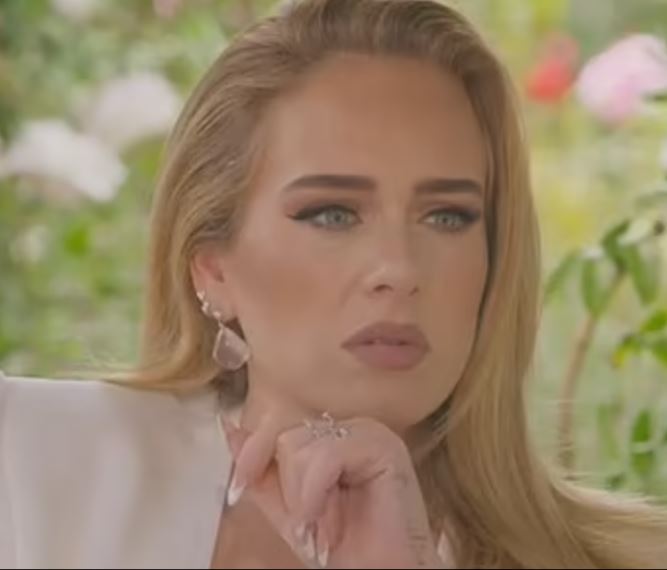 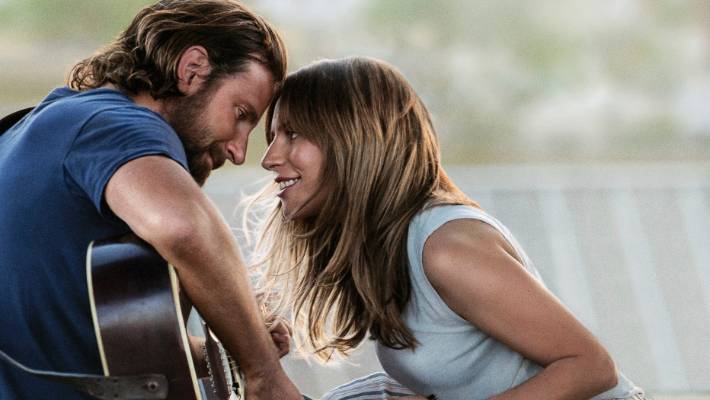