Written by Victoria Vollmer on January 19, 2022

Jim Carrey celebrated a milestone on Monday, his 60th birthday. He took to twitter saying he was feeling “60 and sexy”.

He called himself “old but gold” and jokingly saying he’d spend the evening eating creamed corn and strained peaches.

Carrey has been a titan of Hollywood’s comedy scene ever since his breakout in 1994’s “Ace Ventura: Pet Detective”

He has also starred in movies such as: Dumb and Dumber, The Mask, Batman Forever (He was The Riddler) and Liar Liar.

This Kid is ALL Of Us Afer Work 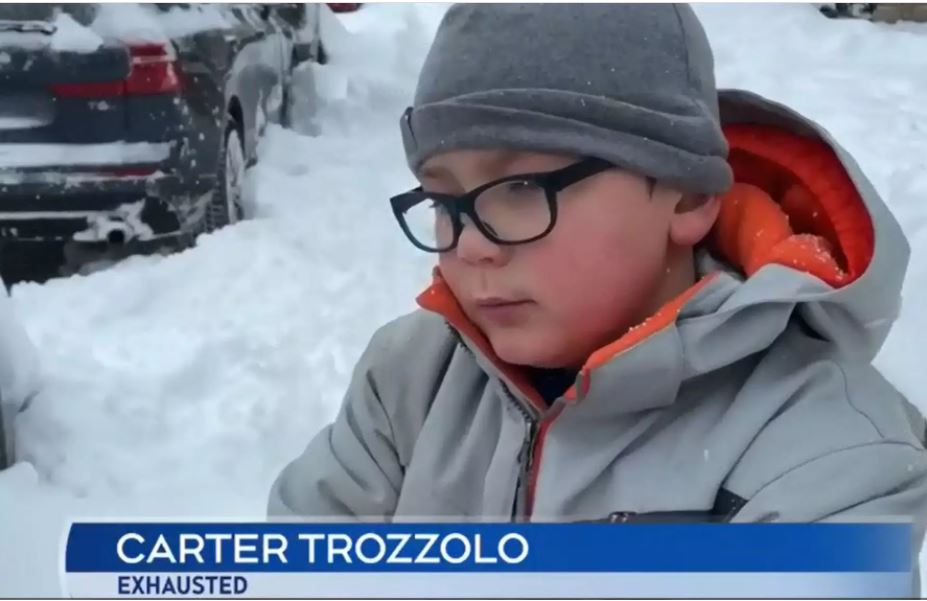 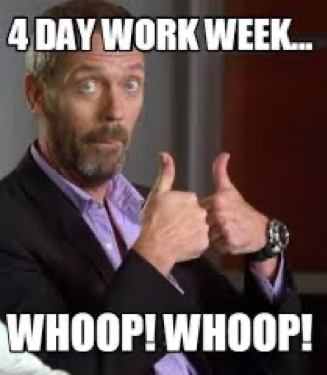