Growing up in Bradford West Yorkshire the singer himself used to rely on free dinners. In a very heartfelt plea, the singer is asking the Prime Minister if he could broaden the free school meals scheme.

In his letter the singer wrote “These children are suffering from lack of concentration, some even resorting to stealing food from school canteens because they are so hungry but can’t afford to buy lunch.

While addressing the matter the singer said that the eligibility rules are so strict making it hard for most students to qualify.

He hopes that students would never have to experience the hunger and stigma he had to feel as a child. 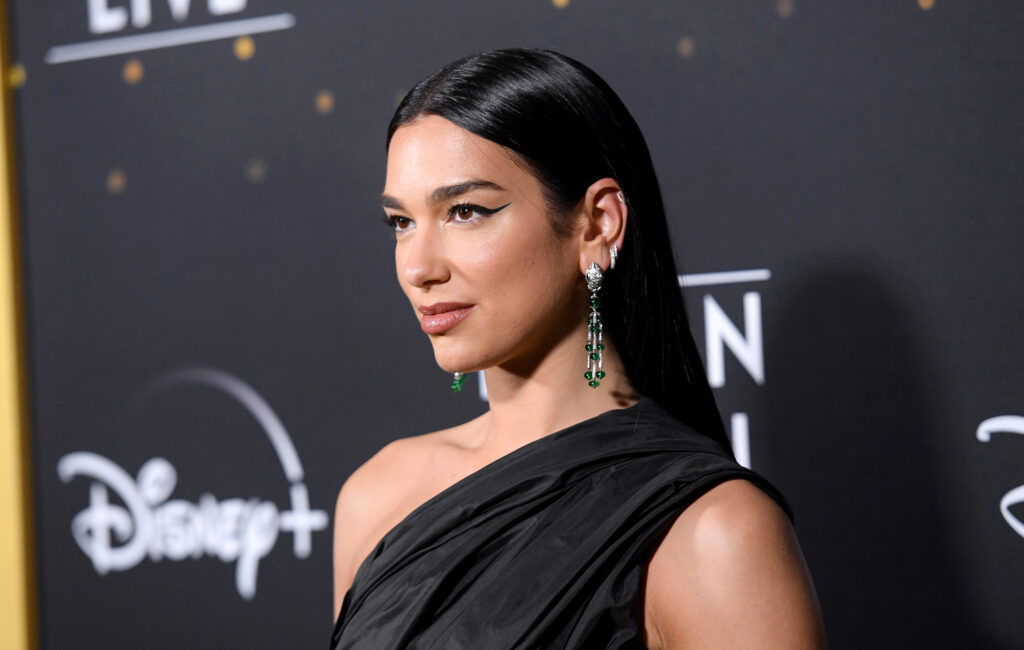 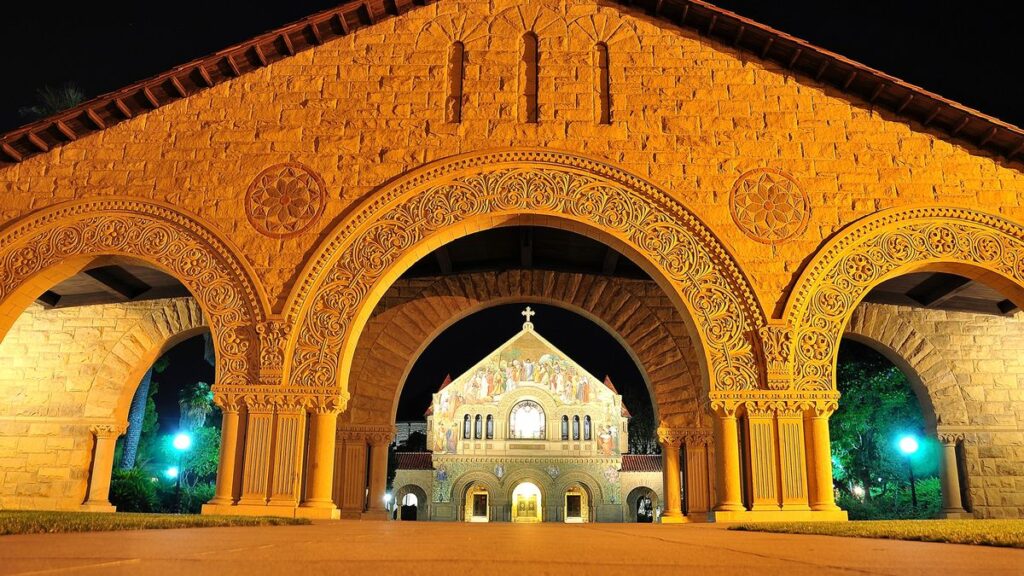 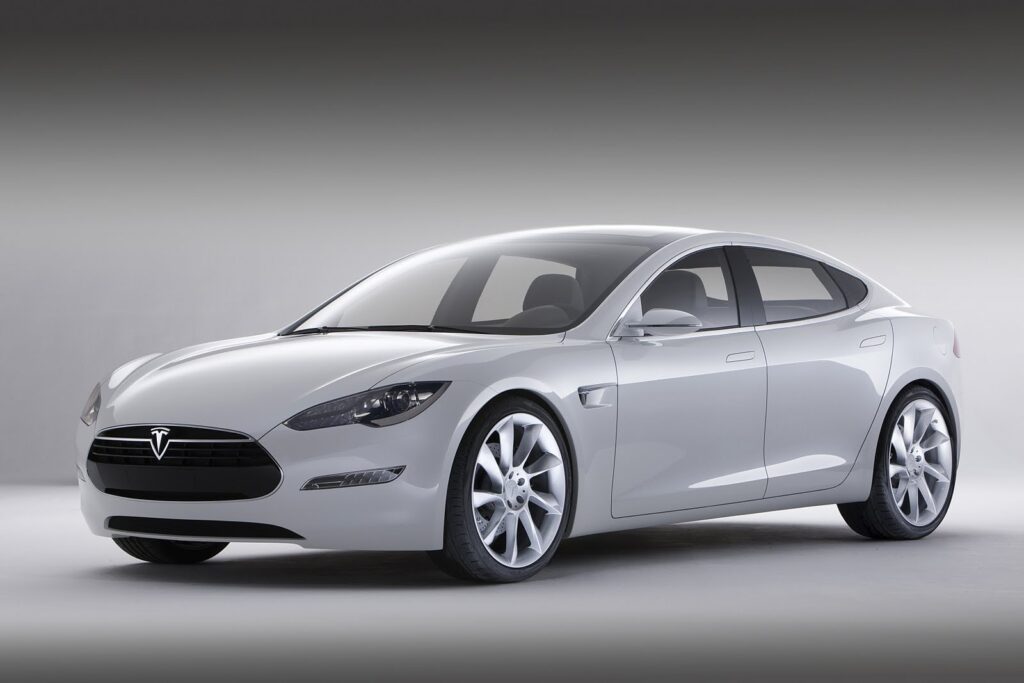