Several key members of the British Government and friends of the monarchy have aired their grievances on the popular Netflix TV series “The Crown”.

Figures including former Prime Minister Sir John Major as well as other friends of King Charles have condemned the latest series of the royal drama, especially as it’s released so soon following the Queen’s funeral last month.

Scenes in the latest royal drama series show Prince Charles plotting to oust the Queen in the early 90s, which those close to the King have called ‘a hurtful smear’ and ‘pure fantasy’.

They are calling that the Tv series be cancelled as all they are doing is spreading malicious lies . Netflix is also being called out for being very unsympathetic given that the queen had just recently passed . 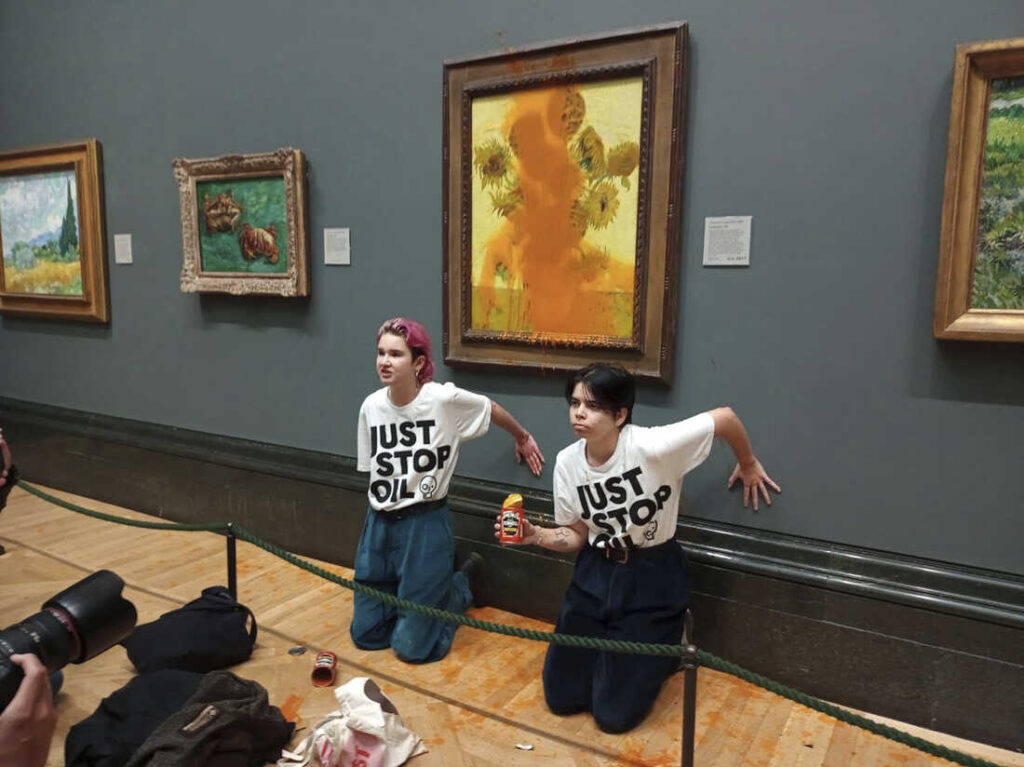 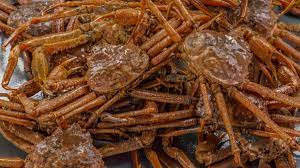