He was 5years old when the movie was filmed.

Its now been 25 years since Titanic hit the big screens but his still getting paid.

Reece Thompson, who is best known for his role in the Titanic as the ‘Irish little boy’ has shared that he’s still making money from the role – despite it being released 25 years ago.

Titanic is set to celebrate its 25th anniversary on January 23 2023, and to celebrate, the film will be remastered in 4K so viewers can watch it like never before.

When Reece took on the role, he was just five years old, and his part involved acting as a young third-class passenger who tragically dies alongside his mother and sister after the iceberg hits in the 1997 hit film. 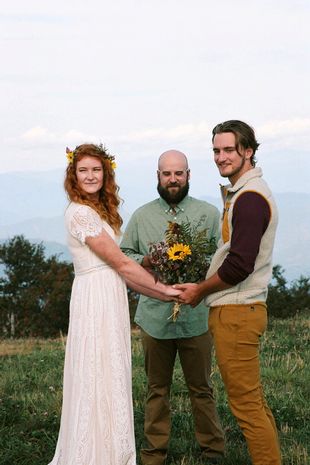 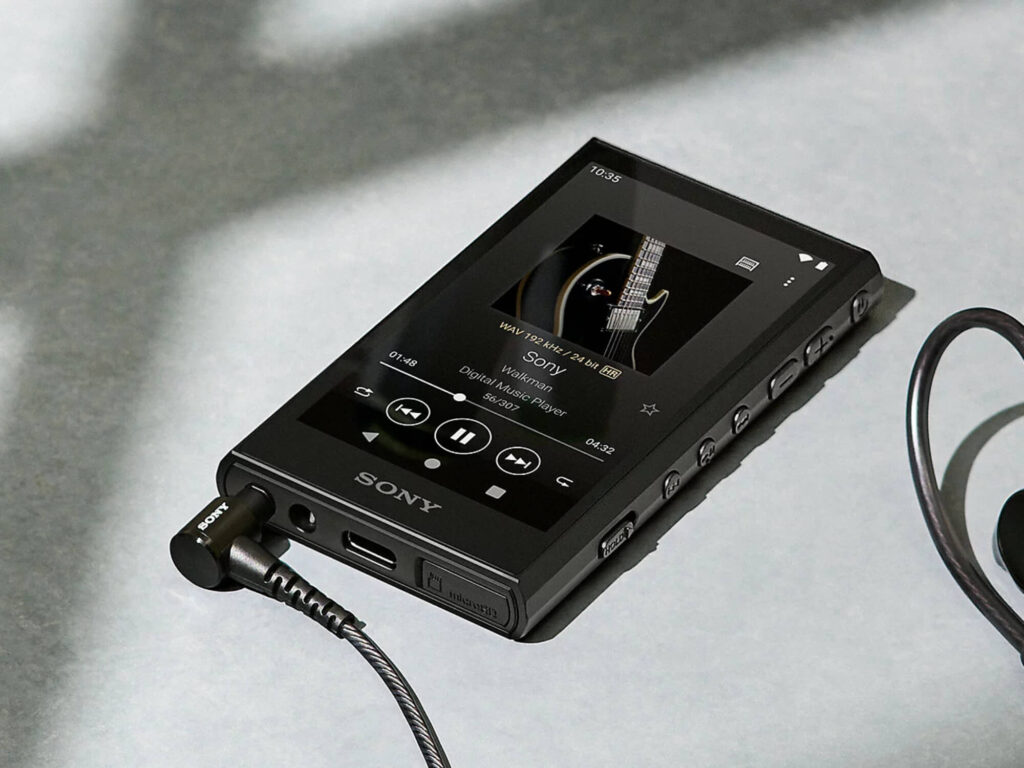